How To Replace Apple Watch Straps 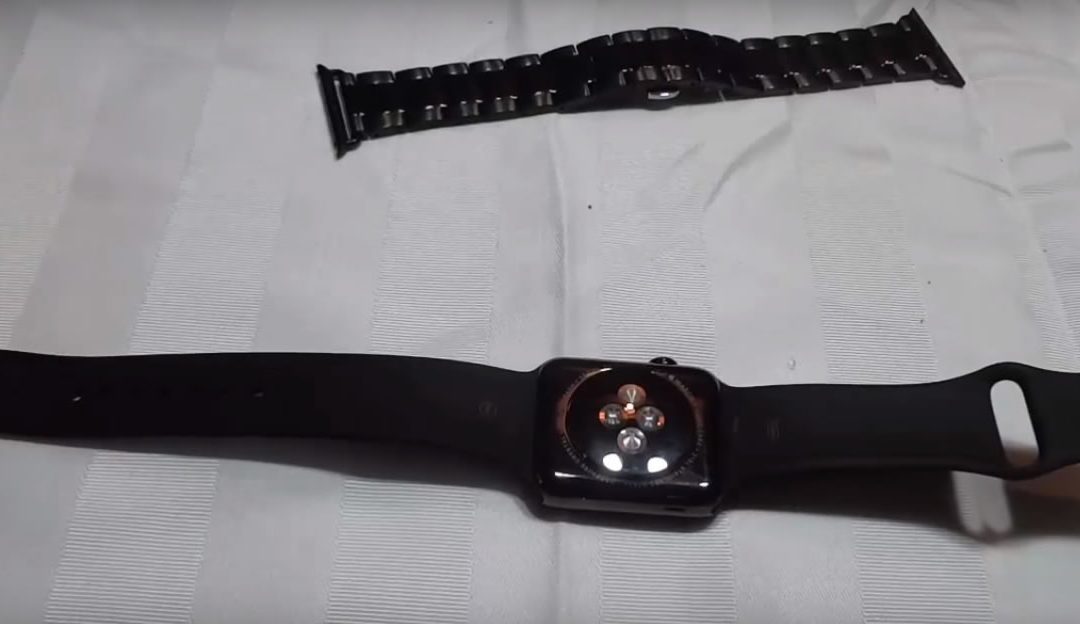 If you’ve ever owned an Apple Watch before, you know that they all come with a generic watch strap that might not be for everyone. You may want to change it to something that you like instead.

When you buy your Apple Watch from the store, you will probably notice that it doesn’t use a standard watch band. This particular watch needs customized accessories which are typical for Apple.

Before you begin to think that something like this can never be done, there is a way, and it’s actually easier than you realize. The following guide will show you how to change your band to give your Apple Watch its own personal style. These steps will work on any version of the Apple Watch because all three versions use the same straps. It’s advisable to buy an official Apple Watch strap instead of an off-brand because the following steps below work best with the Apple product. But the third-party watch bands will still work.

Removing the band is very simple. You won’t need any tools to do this and it takes less than a minute to remove it.

Flip your Apple Watch over on the back. On the bottom and top of the product are two tiny buttons that are flush with the covering. Press the first button to release the band that’s on one side. You don’t need to press both buttons at once. The strap should slide out easily.

It’s a incredibly simple procedure. You don’t need any kind of equipment, and you’ll remove the band in just a minute.

To start with, turn your Watch over. Near the top and lower back, you will notice 2 of little buttons, resting flush with the covering. 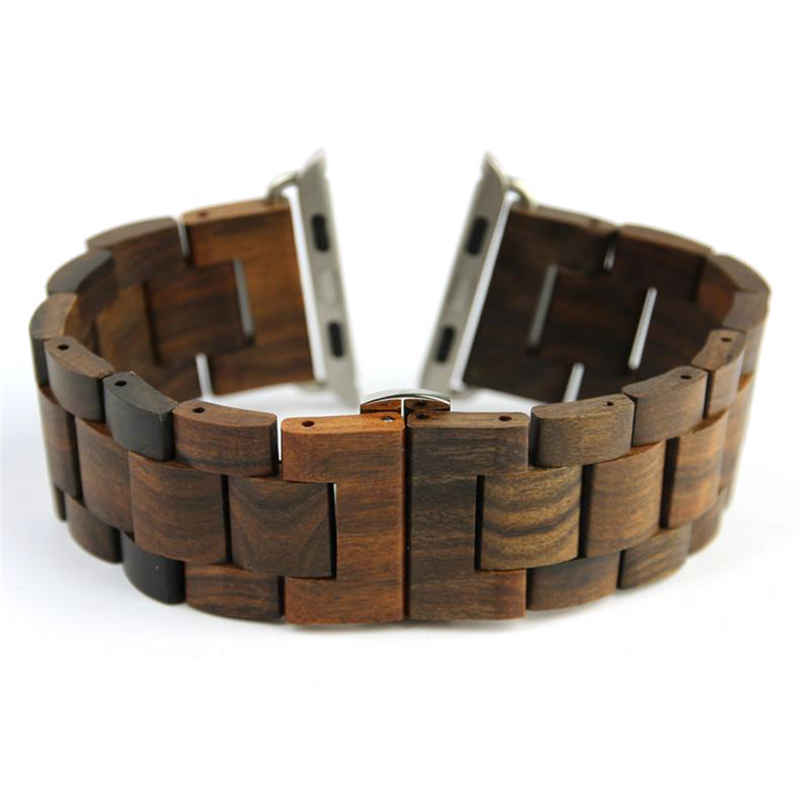 The 42mm and 38mm iwatch straps have a wide range of different designs. One place you could go is your trusty local Apple Store. All of the products sold in the store are official Apple iwatch straps that are very well-made. However, the prices might give you sticker shock after you see them. The cost of one of their cheaper Sports Bands may set you back £39 (or $49 and AU$79). The prices only get higher from there at £129 (or $149 and AU$229) for the Milanese Loop bands and £379 (or $449 and AU$679) for the steel link bands. 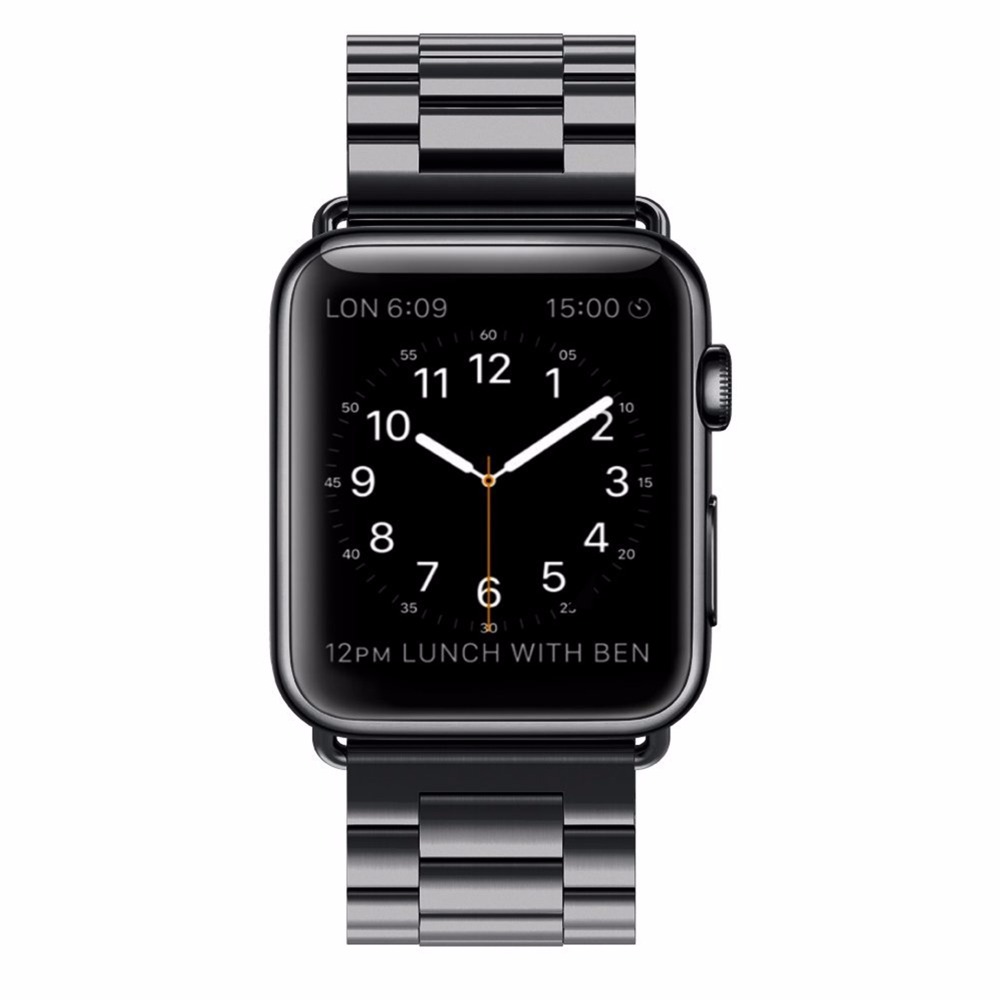 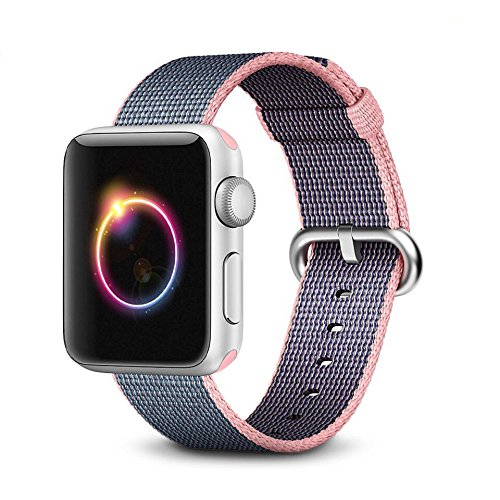 Is there a particular watch band you prefer over another one? With the assistance of an adapter, you can use a standard watch band in almost any design you’d like. These adapters are small and fairly simple. They hook into Apple’s proprietary system with an outer loop that your third-party watch band can attach to.

The adapters typically use 22mm straps which are the standard size for male and unisex watches.

There is no approval system necessary for a third-party company to make a band for an Apple Watch because they’re very simple. If you buy a watch band made in Timbuctoo on eBay, it may not work so well and will end up leaving you unhappy in the end.

After you purchase your new replacement watch band, it’s ready to install.

Slide the band in until you hear a click. The click you hear is the part that fastens the strap into place on the watch. You may wonder how a process like this works. It’s the opposite of the way you might expect a watch strap to be installed. Apple Watches use magnetic fastening systems that take a metal element found in the band which is then sucked into an indent in the watch.

To remove the band, all you need to do is press the button on the back of the Apple Watch which will push the metal bit out again, enabling you to take it out.